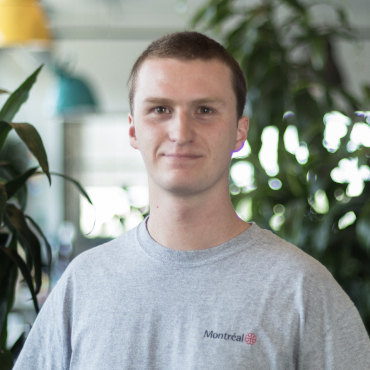 Abstract: The name of the project comes from the homonymy between “ECCE BACH” (“Here is Bach” in Latin), and the first letters of the full name of the bacterium E. coli, escherichia coli. The project itself consists of coding several musical pieces of J.S. Bach into DNA strands, using a four-letter coding that corresponds to the four nucleobases that enters in the composition of this molecule, forming the basic elements of the genetic code, namely adenine, guanine, cytosine and thymine, identified by their initials A, G, C T. The DNA strands thus encoded are injected into the genome of E.coli bacteria and of yeast microorganisms. They replace some of the silent sections of the genome. These sections, whose role is just beginning to be understood, do not normally express themselves during morphogenesis and therefore have no known impact on the appearance of the micro-organisms (phenotype) or on their vital functions. Several bacteria and yeasts are prepared, each carrying a given piece. They are released into a nutritious substrate where they are left to evolve on their own for several weeks. During this period, they grow and reproduce a very large number of times; a single generation lasts 20 to 30 minutes. By means of natural mutations and other phenomena, all sections of the genome, including the one where the musical piece is coded, are transformed and modified. At regular intervals, samples of bacteria and yeasts are retrieved. Their DNA is extracted and decoded at the precise places where the musical pieces were recorded. The modified nucleotide sequences are then converted back to music, resulting in a set of variations from the original themes. These variations will then transcribed on classical music scores, in anticipation of a performance where a selected sample of them will be performed musicians.